The Virus by Johnny Hernandez

All of us separated by the invisible.

I would reach out to you,

But a simple elbow touch wouldn’t do.

The news has become the bible.

Has done the unthinkable.

And has ruined relationships.

Everyone scrambles to find a solution.

Maybe it is found in the empty grocery shelves,

Or maybe in the fear of going outside.

We will all get through this together.

We will all get through this,

Just not with each other. 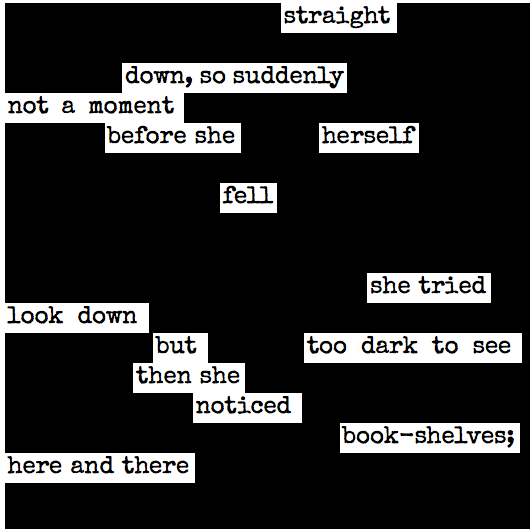 Weapon Made or Words

The Weapon Made of Words

Imagine a girl standing on a stage,

But standing there for freedom,

She is not feeling rage,

She is wearing a silky blue shawl on her head,

Overcoming an injury that could have made her dead,

This girl is speaking with power,

Just for her rights,

And her words are louder,

Than a scream, a gun,

She is prouder than anything,

Imagine that this girls name is Malala Yousafzai.

On June 12, this little girl was born,

Never to be torn,

But in 2007 the Taliban took over her country,

But now full of trash,

But this didn’t destroy her,

She started blogging for the BBC,

She used “Gul Makai” as her pen name,

To gain rights for education, not for fame.

But her blogging helped open her as a target,

And one day she was hit,

The masked gunman shouted “Where is Malala Yousafzai?”

but Malala looked down,

It could have been her last day alive in her town,

She hoped that he wouldn’t notice her,

But the stares at Malala made it clear who she was,

She heard a boom, and everything after that was less than a blur.

Everyone rushed to lay her down, and made calls,

To her Dad, her Mom,

A white bandage was placed on her head,

To keep the blood from being spread,

A horrible sight to be seen,

She looked so young,

She was just fifteen.

Eventually she got better and her wound healed,

But she wasn’t angry with the Taliban,

If she was, she kept her feelings well concealed,

The incident gave her more power,

She rose above, higher than the tallest tower,

Out she spoke at the UN,

She said that “One child, one book, one teacher, and one pen,

Can change the world,”

She spoke and spoke about the Taliban’s intentions,

In her mind, the gun was the most terrible invention,

She said that the Taliban wanted to silence her and her friends,

“But out of that silence came hundreds of voices”,

And also many pencils and pens,

When they shot Malala, “weakness, fear, and hopelessness died”

“Strength, power, and courage were born”

That is what made her known worldwide.

Malala was a girl meant to make a miracle,

She thinks even not the Taliban should be considered criminal,

So, she changed the world and made a mark,

A part of the future of peace, just a spark,

For doing such a small thing,